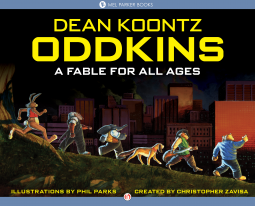 Cheshire Library is closed January 17 in observance of Martin Luther King, Jr. Day.
Good to have a backup plan.
This week the Cheshire Public Library has five new bestsellers, 94 new movies, three new music CDs, 112 new children's books, and 25 other new books, including ten that are available online. New items include "Good-Bye Stacey, Good-Bye", "InvestiGators: Ants in Our P.A.N.T.S.", and "Karen's School Picture". #newbooks #newdvds #comingsoon #librarybooks #wowbrary #librariesofinstagram
Martin Luther King, Jr. and the struggle for civil rights are featured in our lobby right now.
It’s #bookfacefriday again!
We’ve set up a selection of #LibraryReads Hall of Fame authors for your browsing pleasure!
A sight we never tire of.
New nonfiction in the Children’s Room!
Swipe through to see the most popular books at Cheshire Library in 2021 - how many have you read?